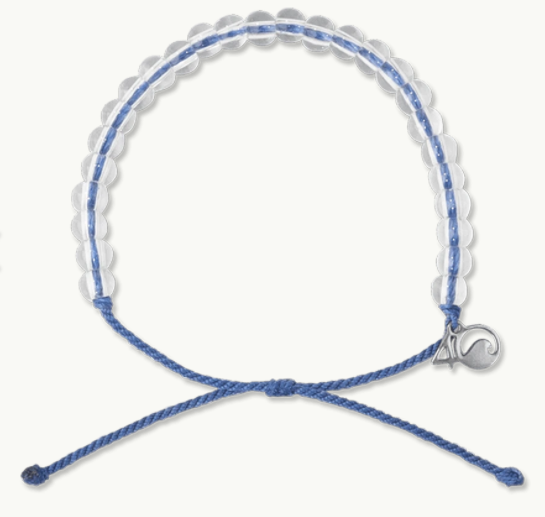 Purchasing this product pulls 1 pound of trash from the ocean.

If you look at a graph of plastic production and consumption over the past 30 years, you’ll see exponential growth. Toxic, unsustainable growth. Plastic pollution has been documented everywhere in the world — even in the deepest part of the ocean, the Mariana Trench, where only four people have ever been.

Single-use plastic has grown to be the greatest contributor to the ocean plastic crisis. These “convenient” products are used for just seconds but last forever in the environment. Over time, large pieces of this plastic degrade and break apart into smaller and smaller pieces called microplastic.

Many marine animals, including the fish we eat, ingest microplastic and the toxins it absorbs. These toxins can leach into their tissues and cause significant health issues. Microplastic has even been found in our drinking water and a variety of food items, but the human impact of ingesting microplastic has not yet been determined.


Wearing the 4ocean Bracelet instantly identifies you as a member of the clean ocean movement. It acts as a reminder to curb your consumption of single-use plastic and symbolizes your commitment to a plastic-free ocean. Every bracelet purchased funds the removal of one pound of trash from the ocean and coastlines.